On Wednesday, the 22th of January 2020, the best steakhouse in New York City, Wolfgang’s Steakhouse, was officially launched at the Mall Elysee SCBD in South Jakarta, Indonesia. The inauguration of the steakhouse that is renowned for its dry-aging beef process, were attended by more than 150 VIPs alongside 10 lifestyle correspondents and media personalities. 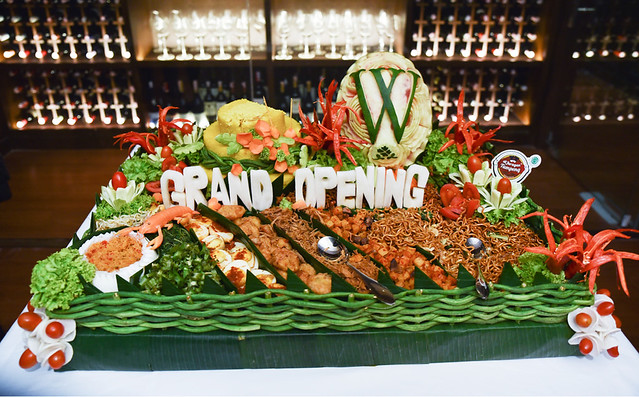 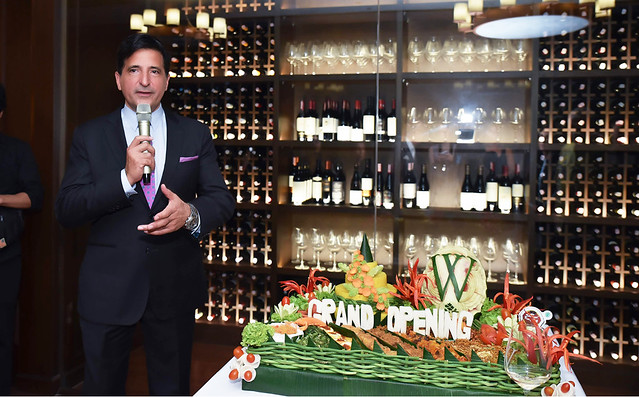 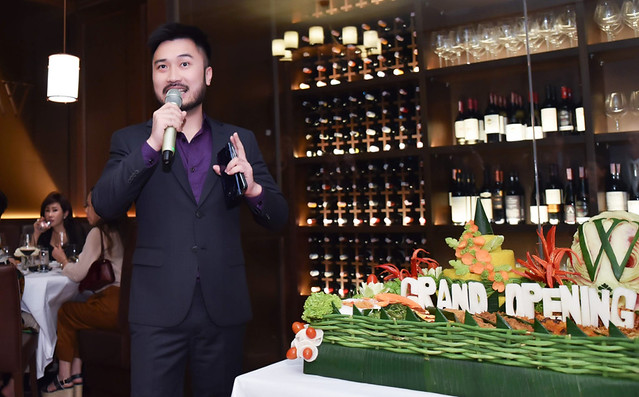 'This is a major historic achievement for steakhouses in Indonesia. The arrival of the best steakhouse in New York City in Indonesia comes with its own aspiration and desire to deliver a different and unquestionably unique choice for culinary enthusiasts all over this flourishing city. That is what we are trying to fulfill", Mr. Peter Zwiener, the Co-Founder of Wolfgang's Steakhouse, said.

Considered to be one of the Top 10 best steakhouses in New York City. Wolfgang's Steakhouse was founded in 2004 by a former maître d' with over 40 years of experience in the industry, named Wolfgang Zwiener, who formerly worked at the other famous sateakhouse in new York city.

At that time, he established his first steakhouse in the former Vanderbilt Hotel Dining Room famed street of Park Avenue in Manhattan. 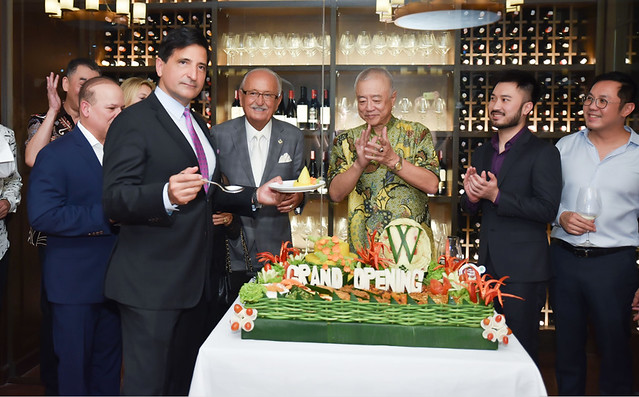 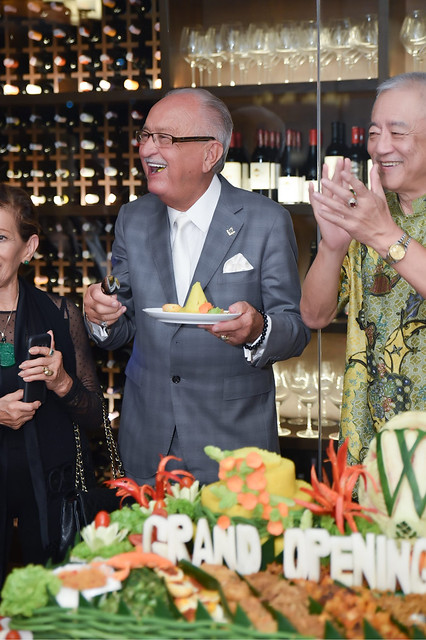 Unlike other steakhouses, Wolfgang's Steakhouse utilize a Dry-Aging concept which breaks down to the meat's connective tissue by aging it in a controlled manner before broiling. The resulting aged meat will have an extremely juicy and tender texture, to the extent that it gives the impression of the steak melting in the mouth while being consumed. The approach will also draw the moisture out of the meat that will intensify the flavor of the beef accompanied with earthy as some of its tasting notes. 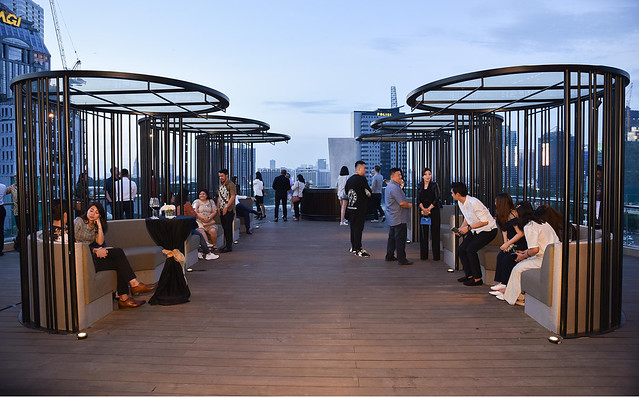 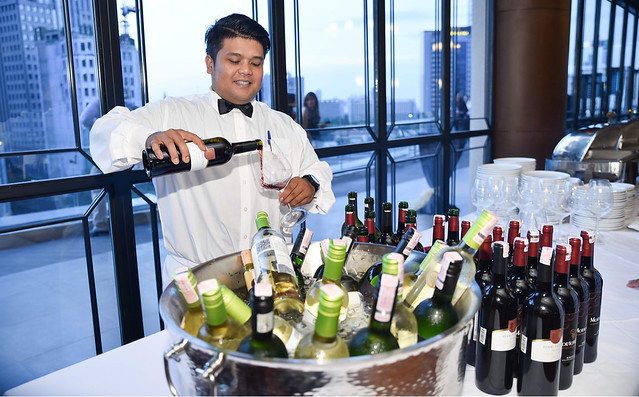 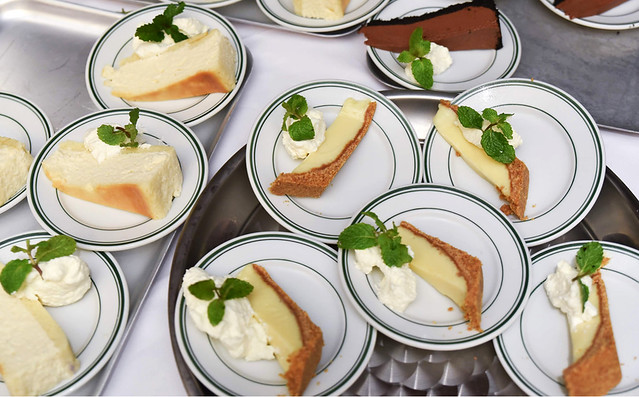 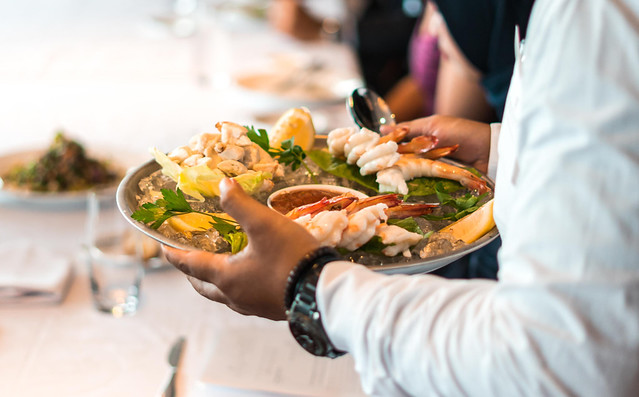 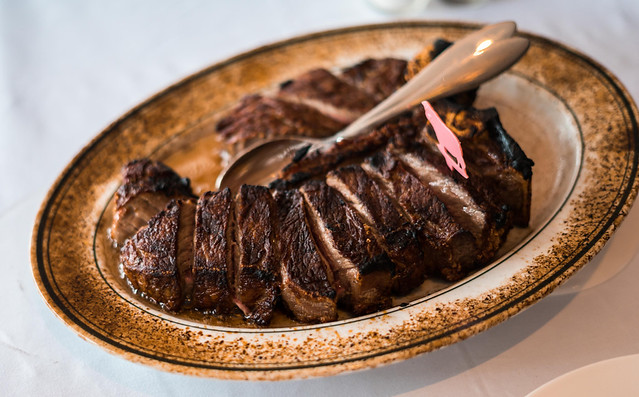 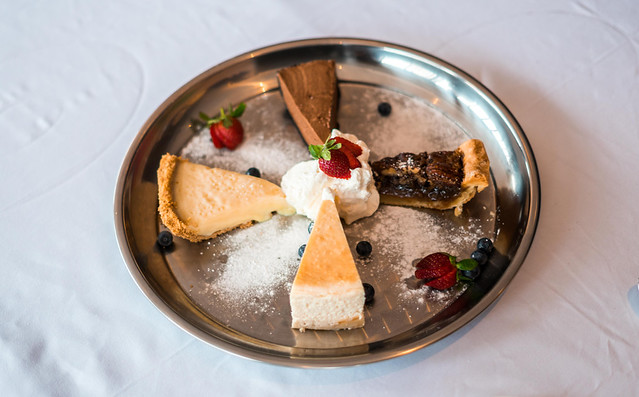 This aging method is very delicate and requires special skills to perform. The meat needs to be placed on racks for dry-aged in temperature and humidity control environment to dry in a room. It is the most effective when done within the period average 28 days.

Meanwhile, the remaining part of the meat can then be broiled to perfection with minimum amount of salt, which only serves to enhance the flavors of the steak.

Providing great culinary experience for each and every single one of our guests at Wolfgang's Steakhouse is the goal that we have set for ourselves every day. 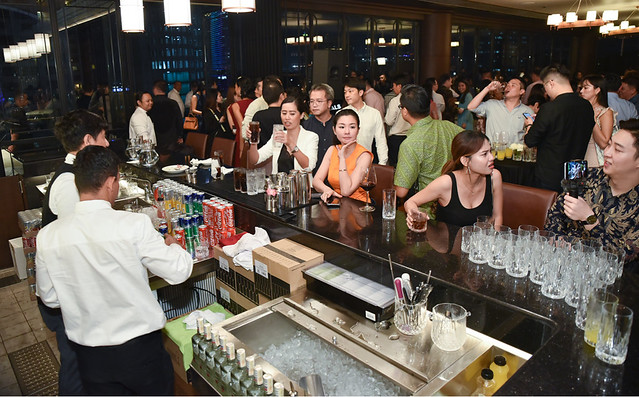 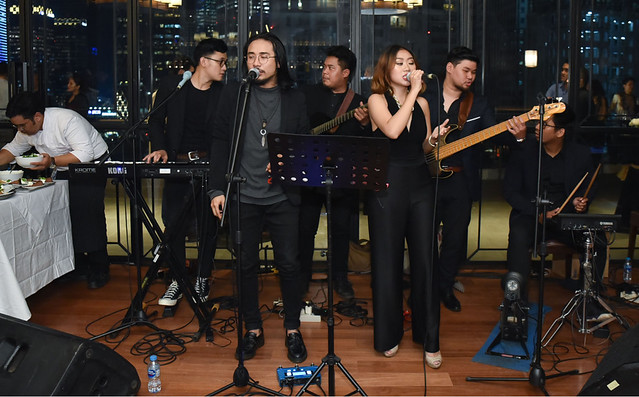 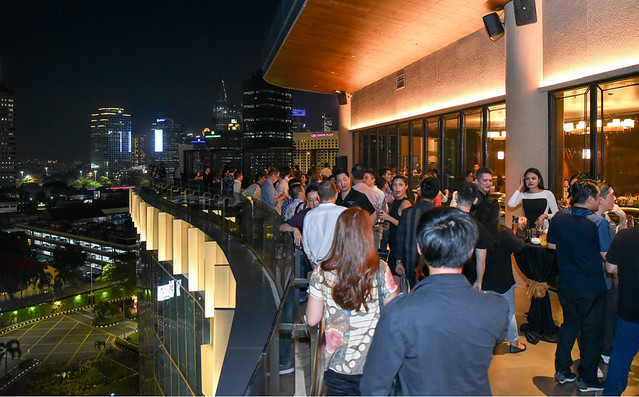 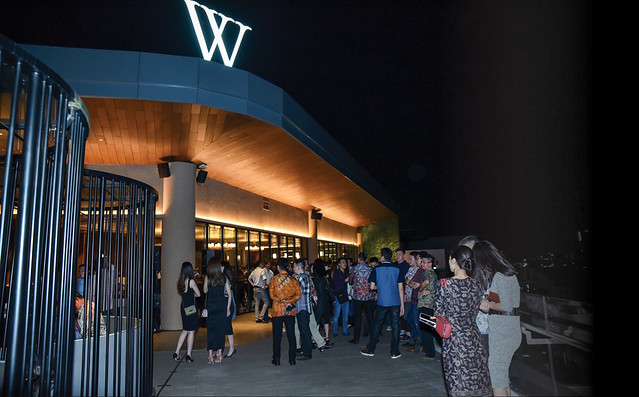 Follow our RegistryE social media to get our latest updates: